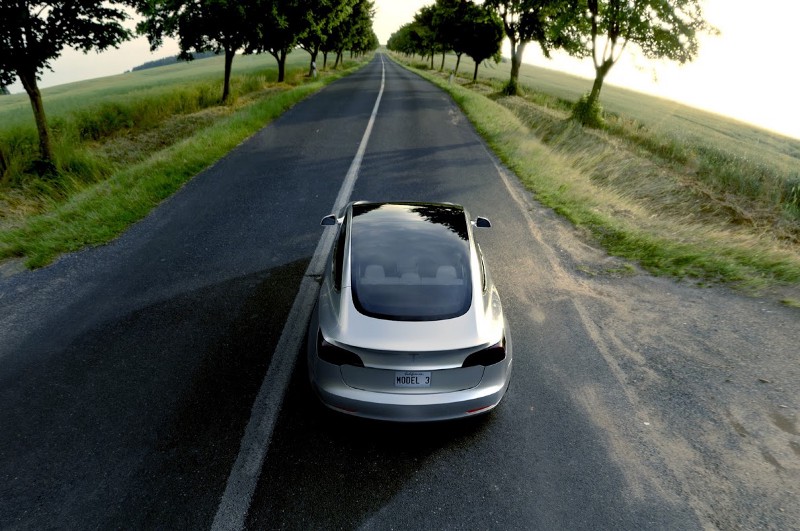 How the Tesla Model 3 will revolutionize the car industry

Most people think of Tesla as a luxury brand catering to the high end luxury car market, and they are correct. . . for now. Tesla is currently competing with the Mercedes S class with its Tesla Model S and the BMW X5 (and possibly) the BMW X6 with their Tesla Model X.

However, most people seem to forget that Elon Musk’s dream has always been to build an affordable electric car priced for mass market production but with compelling range, style & brand equity. Tesla’s head of engineering; Doug Field said:

“Everything in the car is designed to be assembled very easily. Automation and robots are a big part of it, so that we can make very high volumes in a relatively small factory” — Doug Field, Tesla Engineering

The Tesla Model 3 will compete with the likes of the BMW 3 series, Audi’s A4 and the Mercedes C Class. This makes it an aspirational entry level car to get into the Tesla brand. If we consider that the average price of a new vehicle in the US is about $33,000 USD, Elon priced his car with a slight “Tesla Premium” at a starting price of 35,000 USD. It is easier to make, has a better supply chain and expanded mobile service

If you compare Tesla to Apple, the Model 3 is more like the iPhone SE . Its simpler and more affordable than a Model S, but it doesn’t mean it will be cheap or slow.

The reason the Model 3 is a turning point that will shake the automobile industry is because the highly nimble / automated factory, production line, supply chain and all the work behind the scenes will prove to them that Tesla is truly a major player capable of mass market efficient production. Delivering on the Model 3 will prove Tesla is no longer a niche brand for a niche market, but rather a true contender with a 100% electric car gone mainstream. 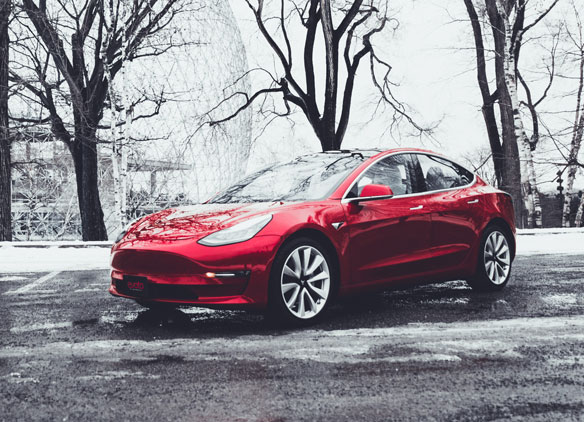 “Some people don’t like change, but you need to embrace change if the alternative is disaster” — Elon Musk

Most skeptics will continue to dismiss Tesla and the 100% electric car. However, just as Ford’s Model T was the cause for the dynamic shift from the horse drawn carriage to the ICE (internal combustion engine car) back in 1913, Tesla’s Model 3 will be the catalyst for change that propels electric vehicles into the mainstream.

It turns out, most people — regardless of their feelings (or lack thereof) for the environment — will almost always overlook the higher upfront cost of anything in favour of a more lower running cost. This is because it makes selfish economic sense and translates into huge savings over the long run. The secret for most consumers lies in the lifetime savings they stand to save from the decrease of those on-going running cost as well as the added value they stand to gain from the new technology . Horses in this example had huge running costs. They had to be cared for, fed, groomed, cleaned, kept in stables not to mention the inconvenience of dealing with their manure. That was why people transitioned from the horse and that is why people will transition to electric cars, with the affordable Model 3.

If we add to this the decreasing cost of batteries, the increasing range of said batteries and the improving speed of charge time; we get get a revolution of electric vehicles powered by the catalyst that is the Tesla Model 3 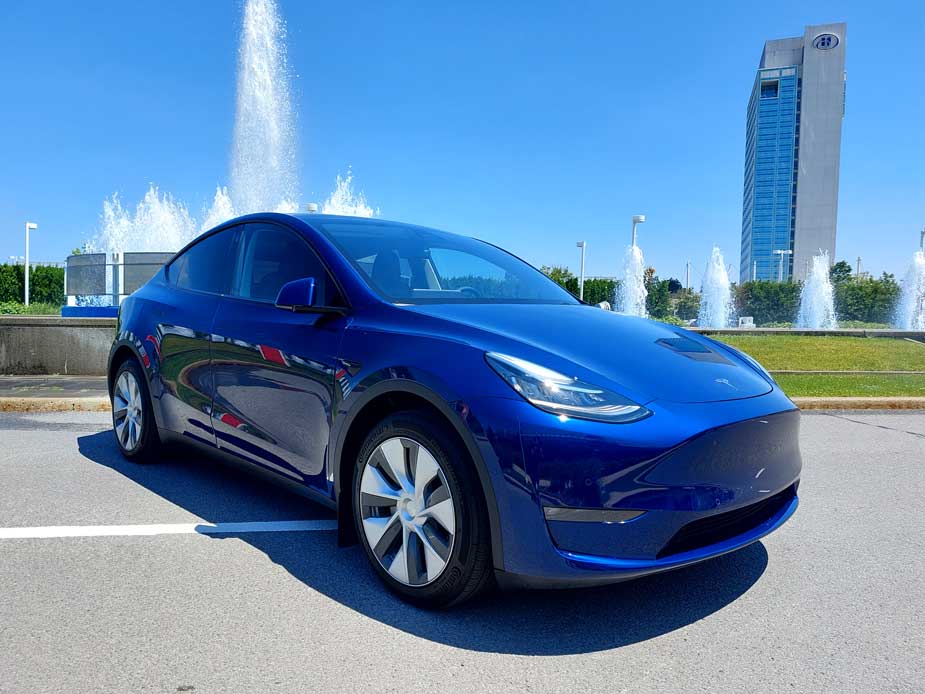